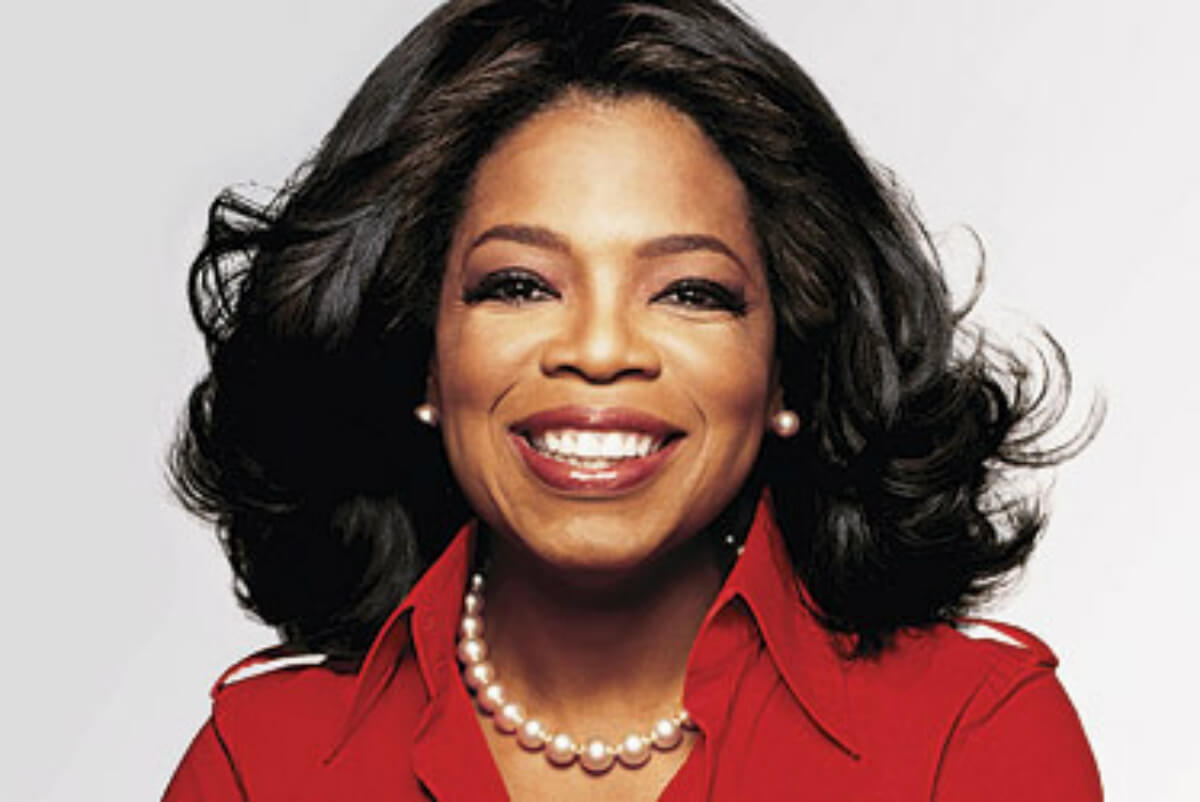 In our last article, we took an insight into Oprah Winfrey’s early life through a biography. If you haven’t read the article, you can check it here . In today’s article we are going to have a look at some of the top rules to success Oprah has given throughout her public life career. But, let us first take things from where we left them last time.

At only 19 years old, Oprah was attending the university during daytime and anchoring at night. She had already began her way to success and since then, it never stopped. Oprah is a media mogul, talk show host, actress, philanthropist and producer. She owns a media company and has come to be known as “The Queen of all Media”. She was the first African American woman to be named to the Forbes’ list of billionaires. All of this and we have barely scratched the surface of what Oprah has accomplished. She has been engaged to Stedman Graham for about 25 years but never got married for as she commented “had we married that we wouldn’t be together today…this is not a traditional relationship”.

To me it is undeniable that Oprah is one of the most influential personalities of this century. Throughout her career, she gave advices as per how to become successful. Some of them made great impact on me and I am going to share them with you here.

Thoughts are the greatest vehicle to change. Everything begins with thoughts. Not only should you want what you are out for more than anything in the world, but you should also be ready and able to do everything possible to have it.

You need to learn to make the most out of your failures. Failure is just an experience, it is God’s way of saying “excuse me you are moving in the wrong direction”.

Stop trying to please, to be accepted. Instead demand the respect you deserve, and this applies in all types of social relations.

I hope these series about Oprah did inspired the successful person that is inside you. Follow me on my social media where I will be sharing many inspiring quotes from Oprah. Of course remember to First Love Yourself #FLY

The previous article was a book review, an insight into Michelle Obama’s early live accomplishments. We were able to see how from early on, she valued excellence, family. In all her career choices, she never went for less than she believed she deserved. In this sense, Michelle Obama stands as a role model not only to women, to Americans or even African-Americans but also to every person trying to make the right choices to success. She is Michelle Obama and in this article, I share five of her rules to success that really resonates with me.


Didn’t follow u since but this article of Oprah , I really do appreciate it. Hope to read u soon , big up queen 👸.


Thank you for the support, please do not forget to help me share and follow me on all my social media.


Demand respect. Yes yes yes !
Let people accept who really you are and not who they think you are when you spent your entire life pleasing them.

Feel good inside look great outside